A Video Primer on Austrian Economics

I went to George Mason University for my Ph.D. specifically because of my interest in both “public choice” and “Austrian theory.”

The former deals with analyzing how politicians, bureaucrats, and voters really behave (as opposed to the naive view you may have learned in a civics class), 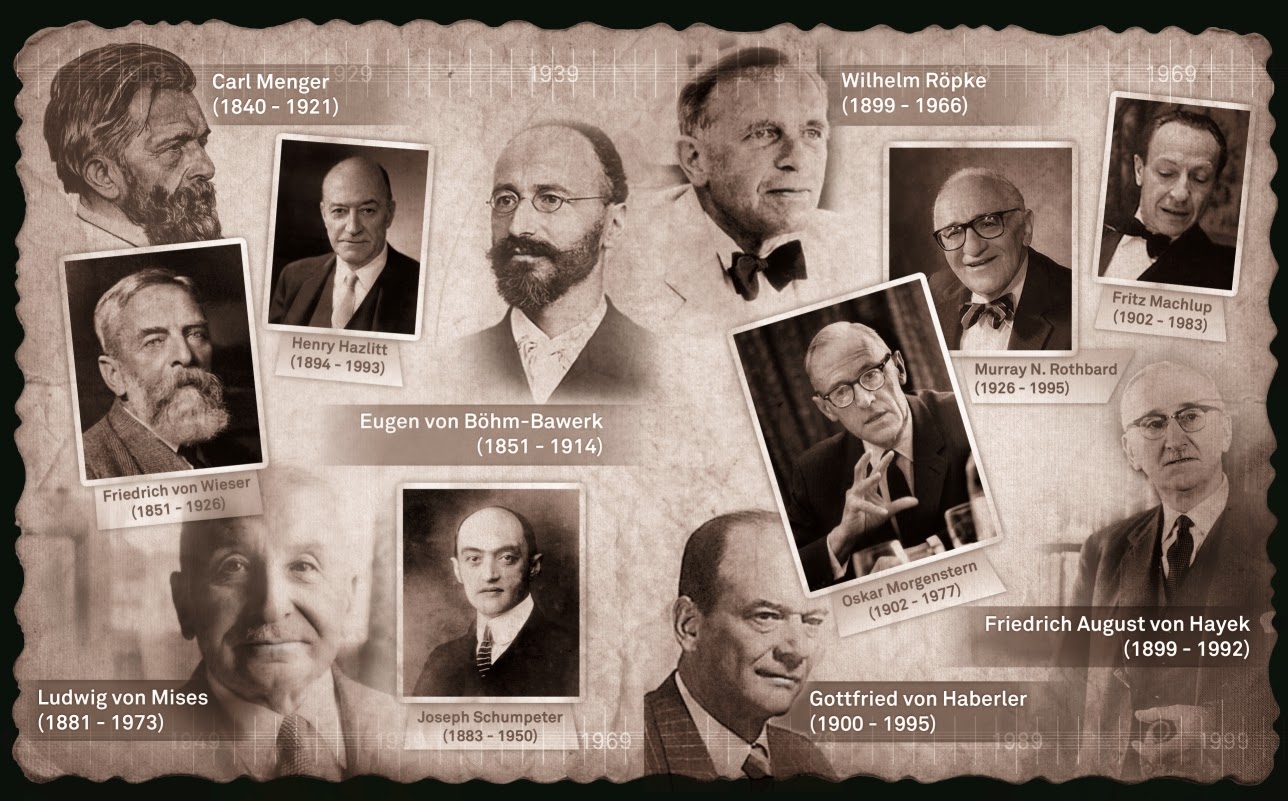 and the latter refers to a particular type of economic analysis that was developed by scholars (mostly based in Vienna) in the late 1800s and early 1900s.

I occasionally put in a plug for Austrian economics, largely because it has a lot to offer when analyzing business cycles, monetary policy, and entrepreneurship (it is generally similar to other market-friendly schools of thought when looking at other issues, such as public finance, trade, and regulation).

But I’ve never done a column explaining Austrian economics. It’s time to rectify that oversight thanks to a 7-part video series narrated by Professor Steve Horwitz.

Like Loading...
‹ The True Victims of the Chicago Riots, insecure property rights harm the most vulnerable
Cancel those plans to the U.S. Virgin Islands, USVI goes on lockdown starting today ›