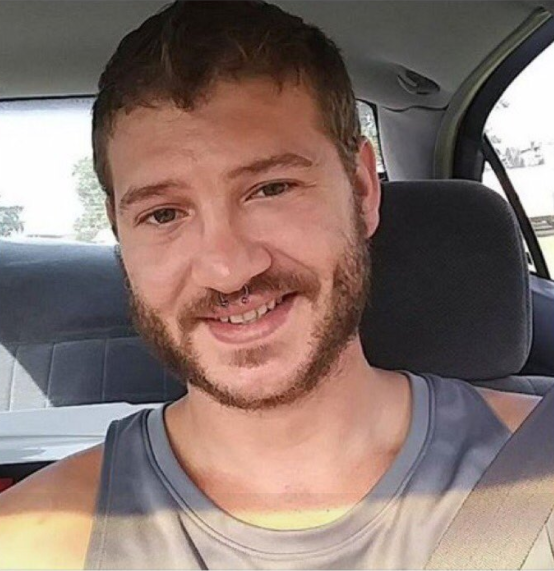 Varnell, 23, of Sayre, Oklahoma in what appears to be entrapment by law enforcement. Varnell was approached by federal authorities several months ago to “assist” him and advance his desire to take action against the federal government. Allegedly, after discovering Varnell incapable of carrying out a major plot of destruction, the FBI came to his aide with bomb-making knowledge, materially aided Varnell in making what he believed was a 1,000 pound bomb, and apparently assisted with a van to carry the bomb to the target building — the BancFirst building at 101, North Broadway.

Varnell, under the delusion provided by the FBI, drove a van to the BancFirst building in the middle of the night because he insisted there be little to none loss of life. This is in stark contrast to a similar 1995 bomb plot by Timothy McVeigh which was done just after 9 a.m. on a weekday morning to maximize human casualties.

Both, FBI personnel and Varnell loaded a van with the supposed 1,000 bomb, Varnell individually drove the van from El Reno, Oklahoma to the BancFirst building, and dialed a number on a cellular phone he believed would trigger the explosion. No word yet whether the phone was also provided by the FBI, but we will let you know if follow-up stories. We’ll also update you in the future as to his religion since that seems to be important to many people, whether he’s Muslim, Christian, Jewish, Atheist, etc.

Varnell is charged with attempting to use explosives to destroy a building in interstate commerce. If convicted, he would face a maximum sentence of 20 years in prison and a mandatory minimum sentence of five years’ imprisonment.

The device was actually inert, and the public was not in danger. “There was never a concern that our community’s safety or security was at risk during this investigation,” said Kathryn Peterson, Special Agent in Charge of the FBI in Oklahoma. “I can assure the public, without hesitation, that we had Varnell’s actions monitored every step of the way.”

Reference is made to court records for further information. The public is reminded that this complaint is only an allegation and that Varnell is presumed innocent unless and until proven guilty beyond a reasonable doubt. Also, the Supreme Court has ruled that law enforcement can lie to the public without recourse.