On February 28, 2013, after pleading guilty to violating the Intelligence Identities Protection Act, John Kiriakou began serving a thirty-month prison sentence. His crime: blowing the whistle on the CIA’s use of torture on Al Qaeda prisoners.

Doing Time Like A Spy is Kiriakou’s memoir of his twenty-three months in prison. Using twenty life skills he learned in CIA operational training, he was able to keep himself safe and at the top of the prison social heap. Including his award-winning blog series “Letters from Loretto,” Doing Time Like a Spy is at once a searing journal of daily prison life and an alternately funny and heartbreaking commentary on the federal prison system. 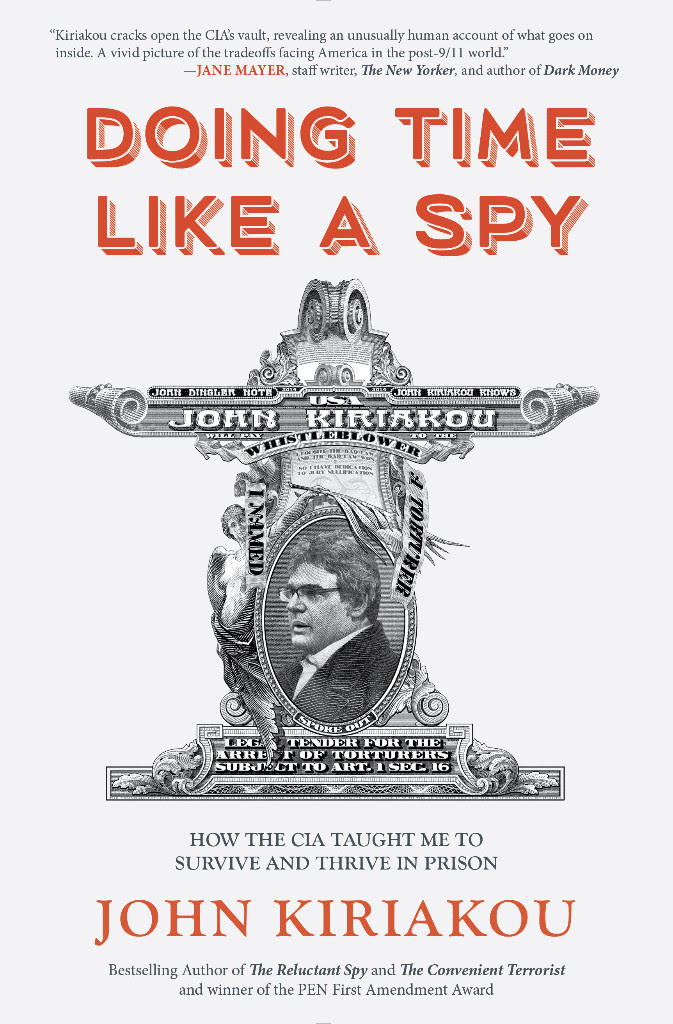