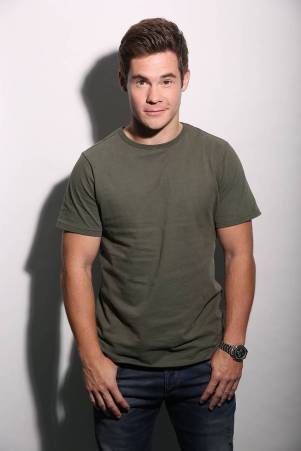 Tambor plays Roy Preston, the owner of a summer camp for aspiring young magicians and Devine is Andy, a former camper whose flailing career as a magician has forced him to return to the camp as a counselor. Also returning to the camp is Andy’s former partner and current nemesis, Darkwood, played by Jacobs, who is now a successful magician. When preparations begin for the end-of-summer magic contest between rival teams of campers, Andy and his team of ragtag misfits must go head to head with Darkwood and her campers. In the process, Andy is inspired by the young campers and rediscovers his passion for magic.