Former New Mexico Governor and Honorary Chairman of the Our America Initiative Gary Johnson released the following statement in response to President Obama’s State of the Union address:

“The President’s speech can be summed up pretty simply: He told us that the state of the union is good and that he wants to double-down on the big government, big debt policies that he says are working. That is just wrong in too many ways to list.

“Redistributing wealth and designating winners and losers have for too long been the hallmarks of American politics — regardless of which party is in power. Now, President Obama wants to take them to new heights.

“The U.S. has one of the most punitive, anti-growth tax codes in the industrialized world, and the President wants to make it more punitive. We have a tax code that is absurdly complex, and he wants to make it more complex. Instead of raising capital gains taxes and passing out tax credits like candy, real progress would be to eliminate all income taxes and adopt a system that rewards production, savings and investment.

“Government subsidies and market distortions have produced college costs and student loan burdens that threaten a generation of graduates. Now we have a proposal to make community college somehow magically ‘free’, as though no one is going to have to pay for it. Nowhere do we see a plan to allow innovation, the free market and competition to truly make education affordable.

“These are just a couple of examples of the misguided theme that piling more government interference on the marketplace is the answer to every challenge. We’ve tried that for a few decades now, and despite the President’s claims to the contrary, the result is not good.” 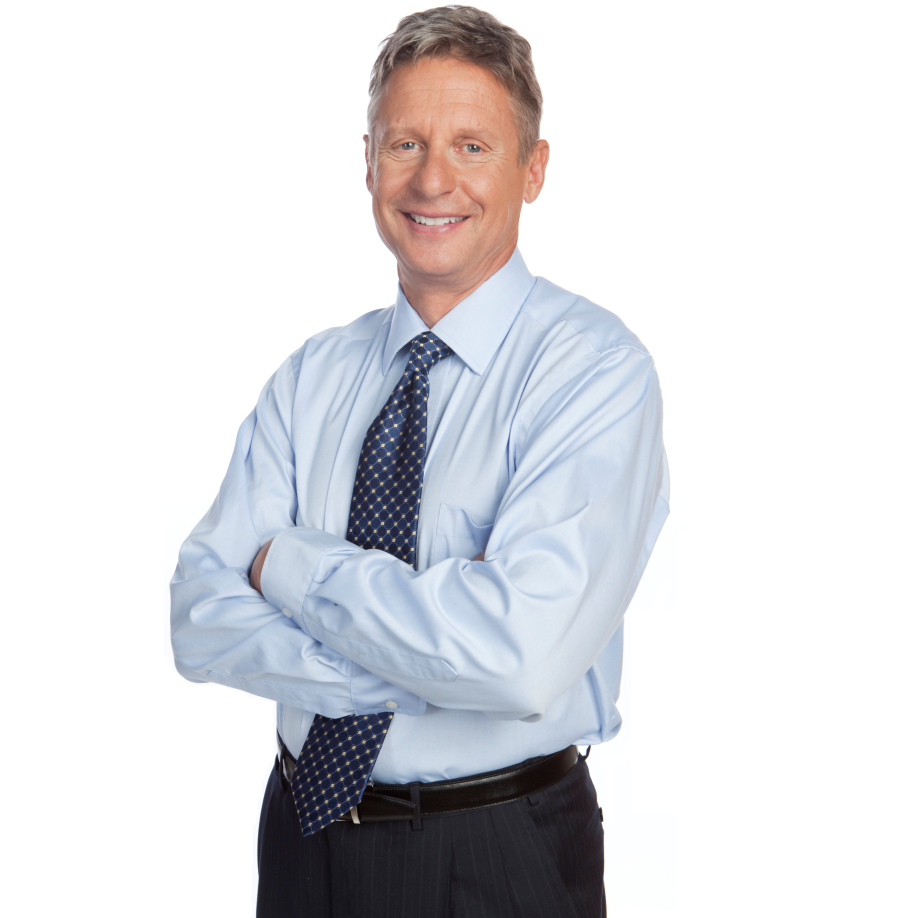